Sleepy Hollow is a quaint little town made famous by one of its residents, a noggin-challenged horse rider. How this man ever got his riding license when he obviously can’t see where he’s going is not for me to speculate upon. My job here is to tell about another of Sleepy Hollow’s citizens.

Another horseman, in fact. That doesn’t narrow it down much, though, as most of the population of Sleepy Hollow is made up of horsemen, horsewomen, and horsechildren. You would recognize this particular man, though, if you saw him. That is, if you saw him from behind, for he had no bottom.

He lost it in a freak playground accident at a very young age. To make matters worse, his parents had named him Ichabutt. Of course, that is not the best name to have under any circumstances, but especially if you are doomed to a bottomless existence.

Growing up in Sleepy Hollow, little Ichabutt had a rough go of it. The other kids at school teased him relentlessly about his missing bottom. As a result, he withdrew from everyone and spent all his free time riding his horse (equipped with an extra-cushioned saddle) along the many trails in the woods surrounding town.

By the time he reached his teenage years, Ichabutt had become an angry young man with a disdain for rules of all types. One of his favorite rebellious acts was shoplifting snacks from convenience stores to take along on his horse rides. Eventually, though, his luck ran out, and he got caught stealing a pickled egg from the Sleepy Stop.

to be continued tomorrow…

One thought on “The Tail of the Buttless Horseman” 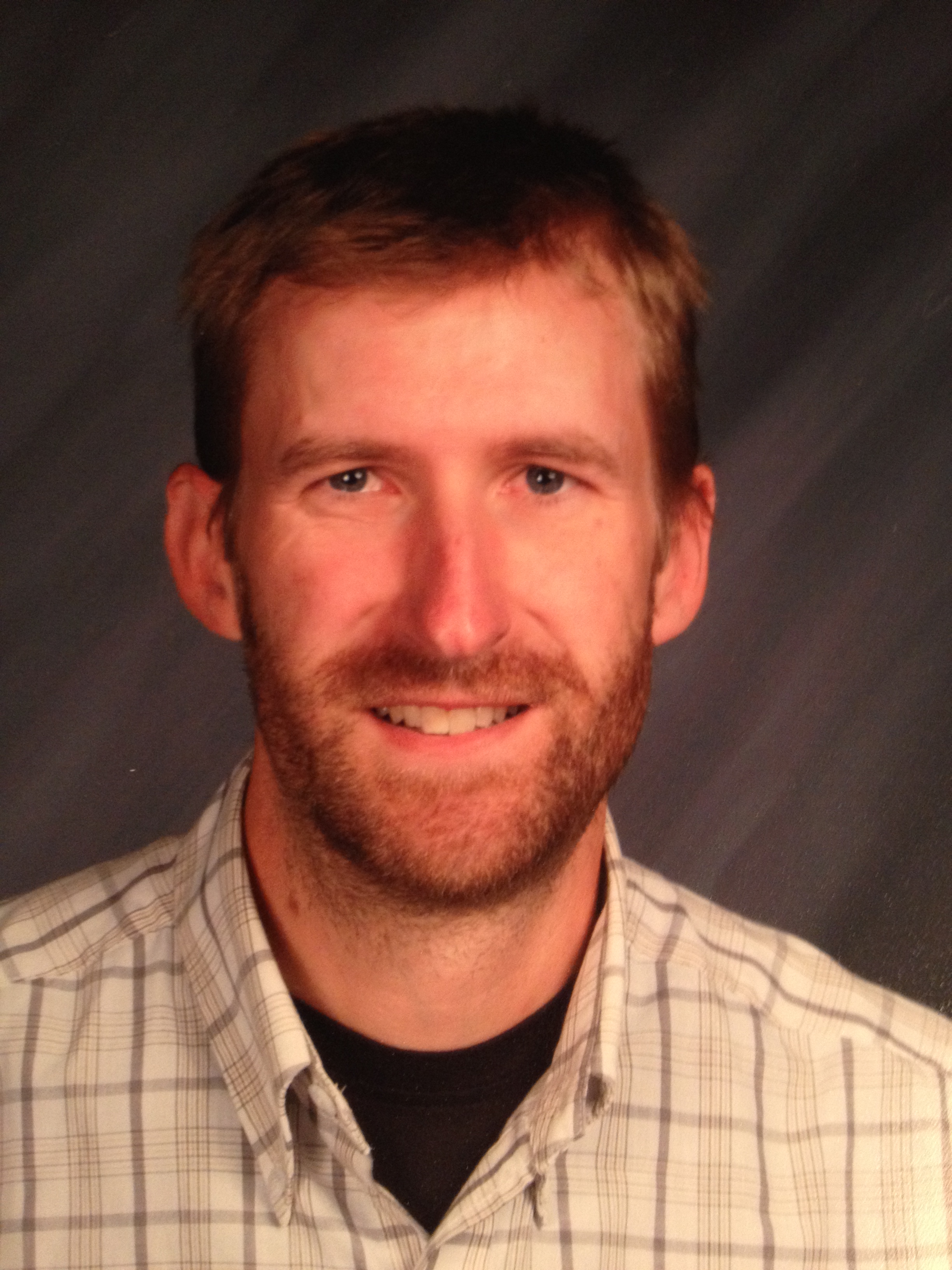